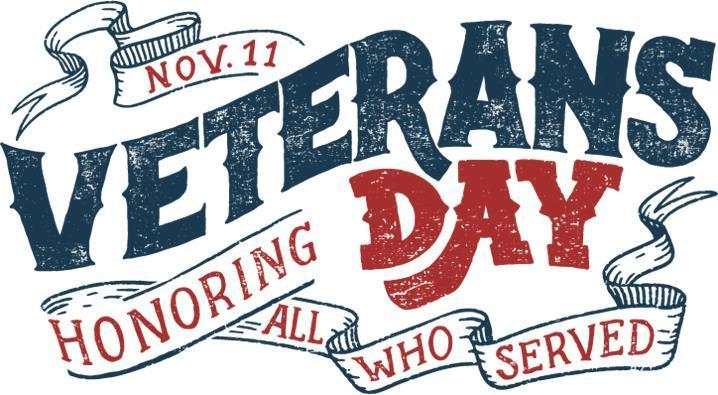 On behalf of Green High School, the Social Studies Department would like to thank Mr. Ryan Scheisser for coming and speaking to the students in grades 7 -12 and community members during their Veteran's Day Assembly on Monday, November 11.

The program started with Marissa Boza welcoming all to the assembly.  Brelan Baldridge followed with a student-led prayer for the safety of all armed forces members.  Next, Grace Wilburn led everyone in The Pledge of Allegiance followed by the singing of the The Star-Spangled Banner by Baldridge.

Caleb Derifield introduced Schiesser, a 2008 alumnus of Green High School and detailed his service in the United States Navy.  Mr. Schiesser's message was an encouraging personal testimony of triumph over failure that spoke directly to many students and the issues they face in this life stage.

Jesse Skaggs then discussed the details of Armistice Day and Veteran's Day prior to Baldridge giving the closing prayer.

Band Director Matt Chaffins and the Green High School Band, concluded the assembly with a performance of TAPS, while Ava Jenkins invited all guests to join in a light refreshment in the High School Library.

The students, teachers, staff and administration would like to take this time to thank all past, present and future military members for their service to the people of the United States. 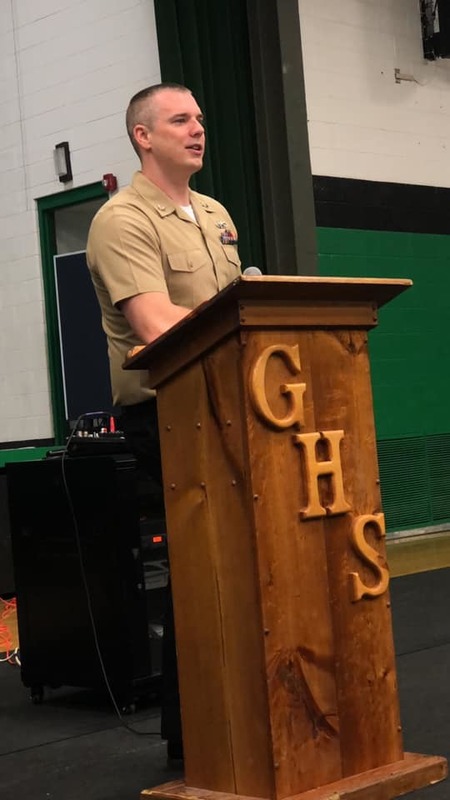 Ryan Schiesser speaking to the students and community.