Each year students from around the country apply for the Heisman High School Scholarship.  These students exemplify education, athleticism, leadership, and community mindfulness by maintaining good grades, participating in sports, being a leader in and out of the classroom, and volunteering hours to their community.

Initially, two winners, a male and a female, are announced as School Winners from each school across the country.  State and National Finalists are announced on later dates with the National Winner announced in December.

Congratulations to seniors Lethan Poe and Kaylee Christian!  They were selected as the School Winners from Green.  Good luck on future considerations! 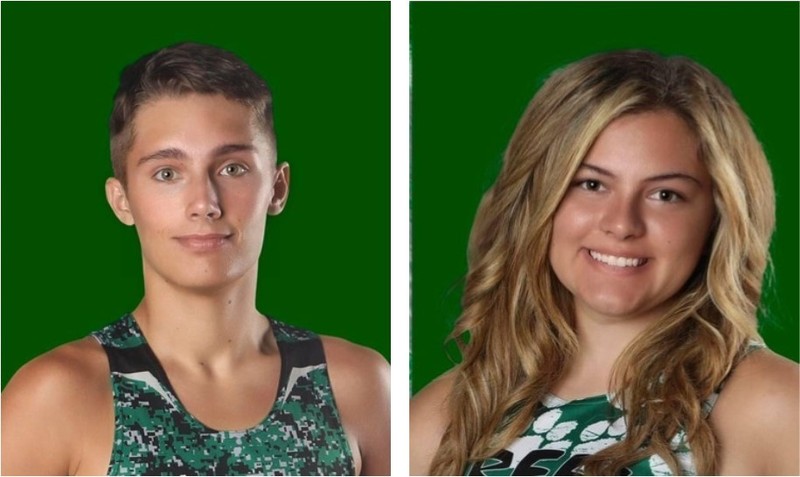